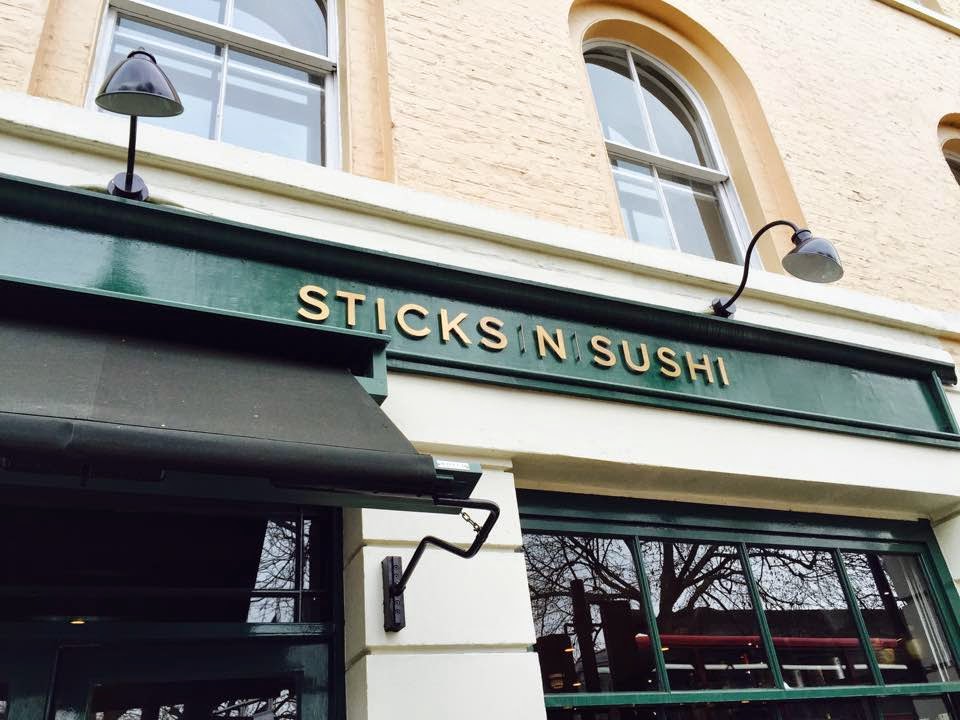 Last weekend Hannah and I headed down to London to reacquaint ourselves with our old stomping ground.

We lived in St. John's Wood back in 2007/8 but apart from the occasional day trip or work conference, we hadn't been back together for a proper stay since.

Living in a posh part of London right next to the famous Abbey Road Studios was spectacular but the downside is after you've paid the rent you aren't left with a huge amount of spending money to treat yourself with.  This meant that there were tons of restaurants we just couldn't afford to try.

Fast forward to 2014 and we decided it was about time we splashed some cash. The brief was to go and do some of the things we had missed out on seven years ago. Mission accepted! 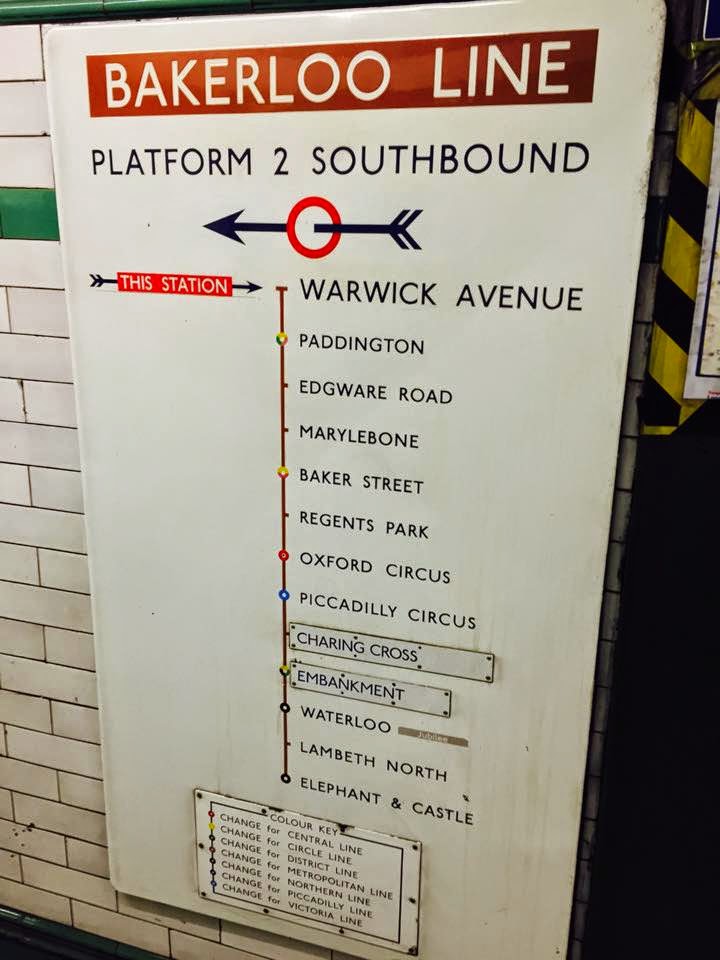 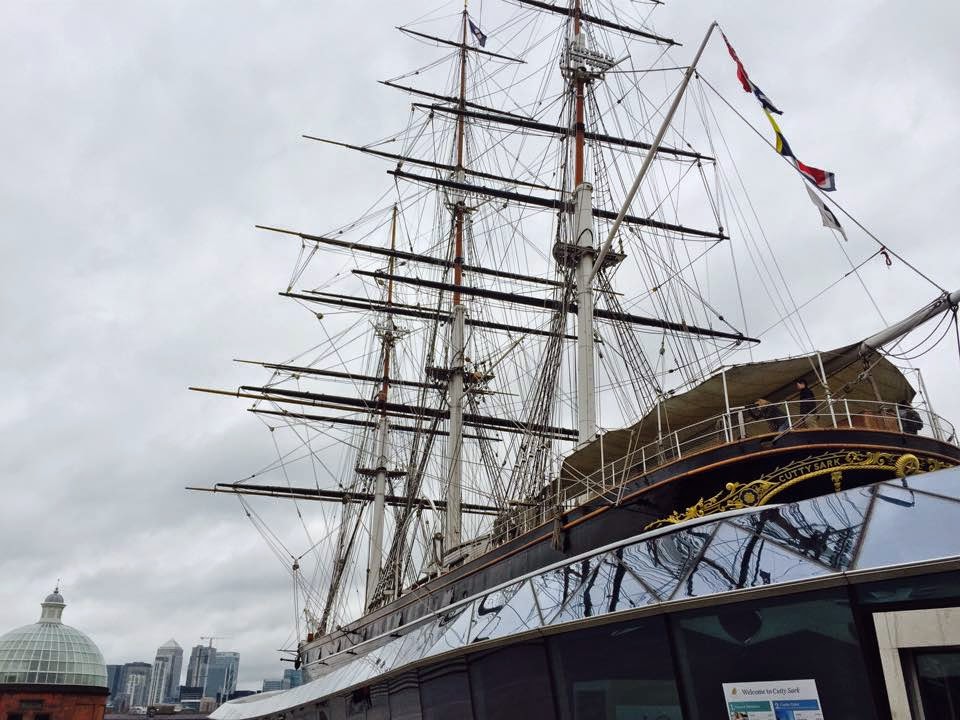 After a stroll around Greenwich Park via the Cutty Sark we headed to the London Planetarium to see 'Dark Universe' narrated by Neil deGrasse Tyson.  Although the Royal Observatory is mainly focused on a younger audience, the 3D planetarium shows are great and certainly worth the journey across London for a science nerd like Hannah. The views over London were spectacular. 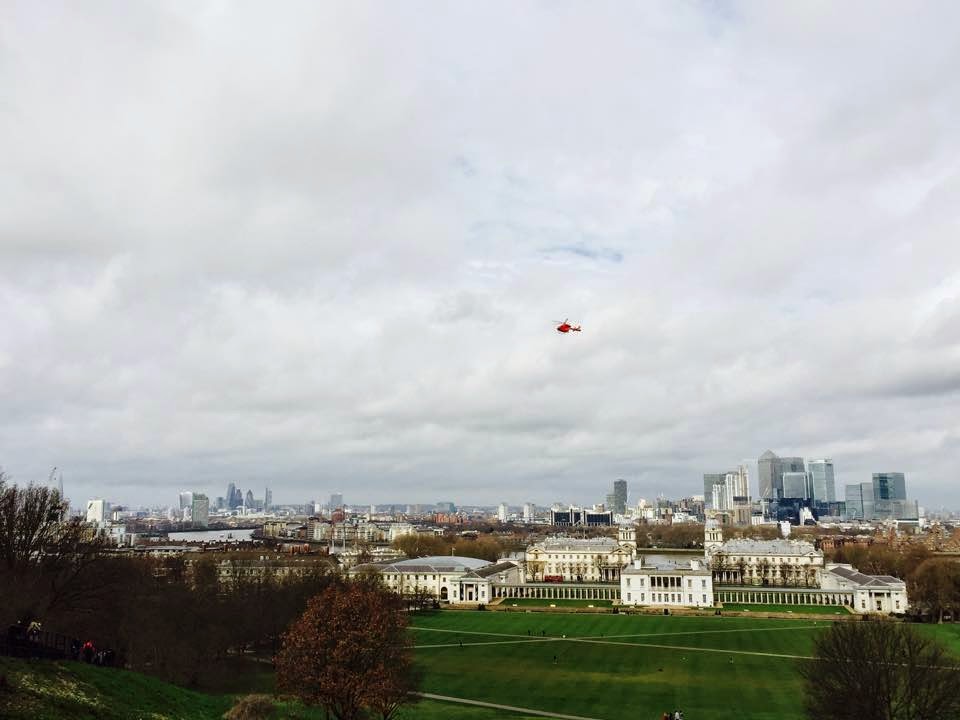 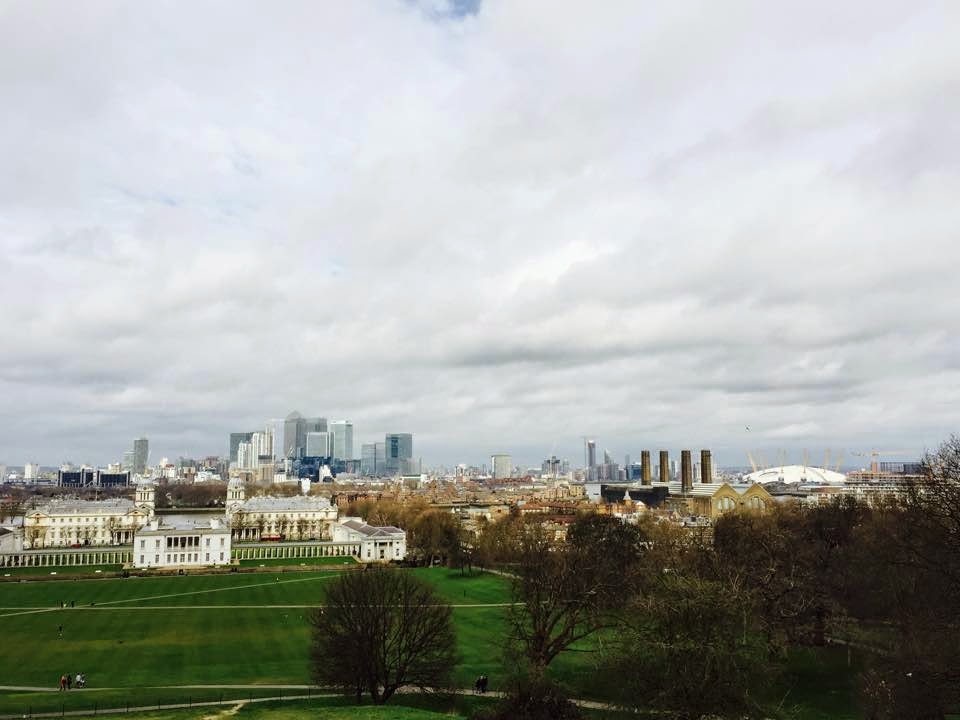 Absolutely famished and in urgent need of some lunch, we pottered back towards the DLR station to find somewhere to fill our bellies.

Greenwich is a trendy area and certainly not short of good places to eat. We narrowed it down to the choice of sushi or a traditional London pie shop, Goddards. After a small debate we went for some good Japanese grub and opted for Sticks 'n' Sushi. I think I had my work cut out. I was foolish to think I'd ever convince a die hard Northerner like Hannah that serving jellied eels with a glorious meal like pie and mash was acceptable... 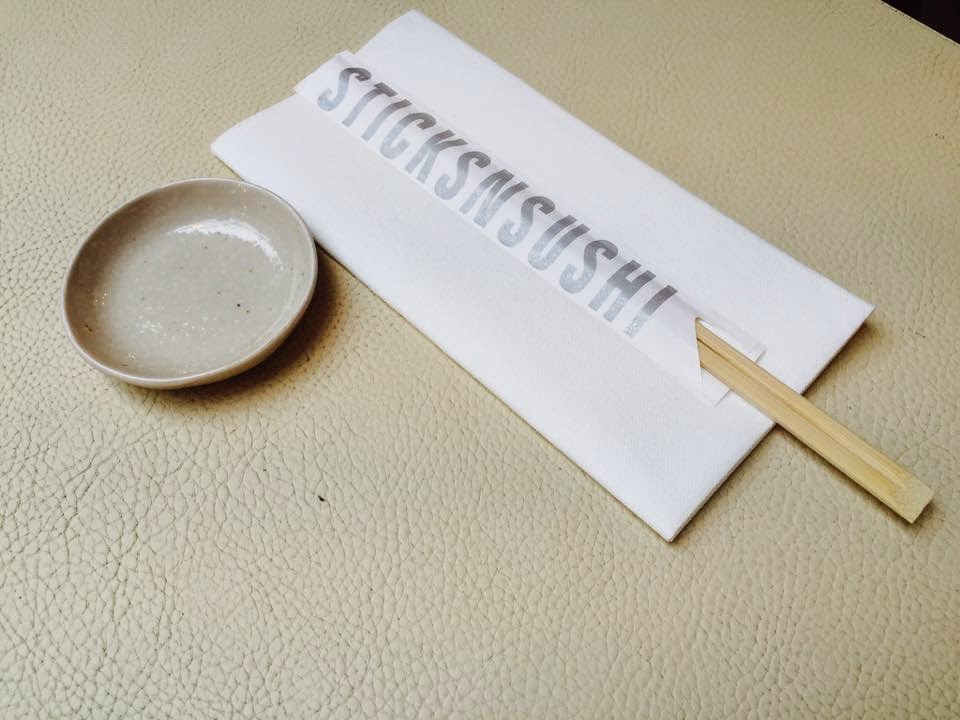 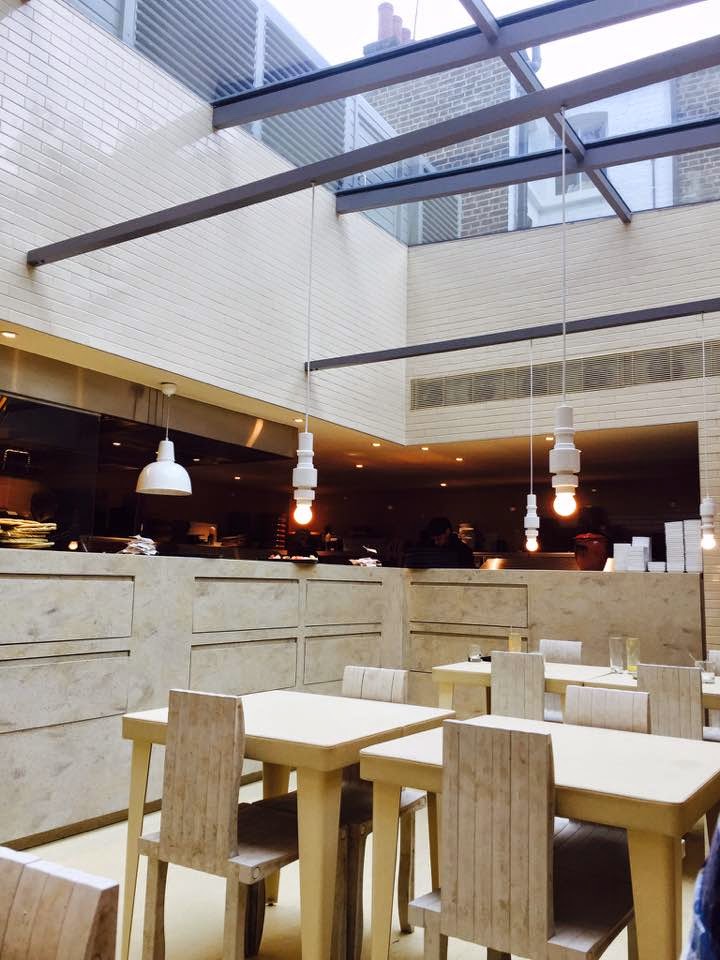 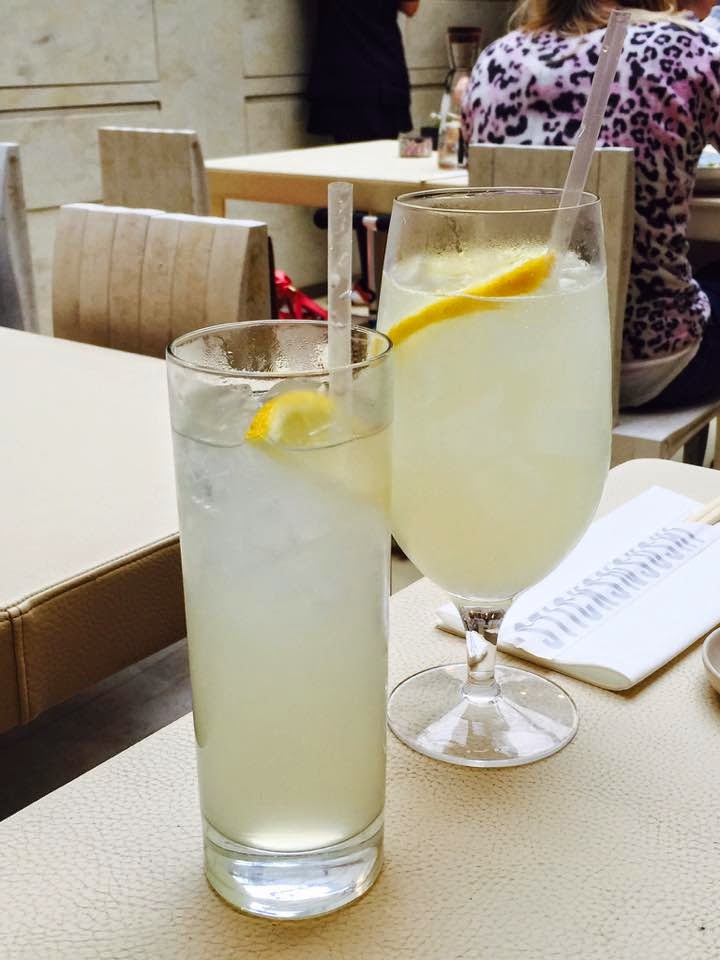 The split of Japan and Denmark is core to the entire experience at Stick 'n' Sushi. Sticks 'n' Sushi is a Japanese restaurant that comes from Copenhagen and honours both nations in everything it does; from the fresh food to the Danish language lesson printed on each company t-shirt.

The interior is split into two distinct sections, one at the front by the door and one at the back by the kitchen.  The former of the two has a more traditional Japanese design with dark wood and fresh orchids, making it a suitable area if you were having an evening meal here.  The latter, near the kitchen, is bright and airy with a glass ceiling and minimalist decor.

The restaurant was packed when we arrived. We were shown to a table in the brighter section and ordered two traditional lemonades, a satisfying beverage after our trek up and down the steep observatory hill.

Spoilt for choice we decided on a sharing platter which had been recommended to us by our friendly waiter. 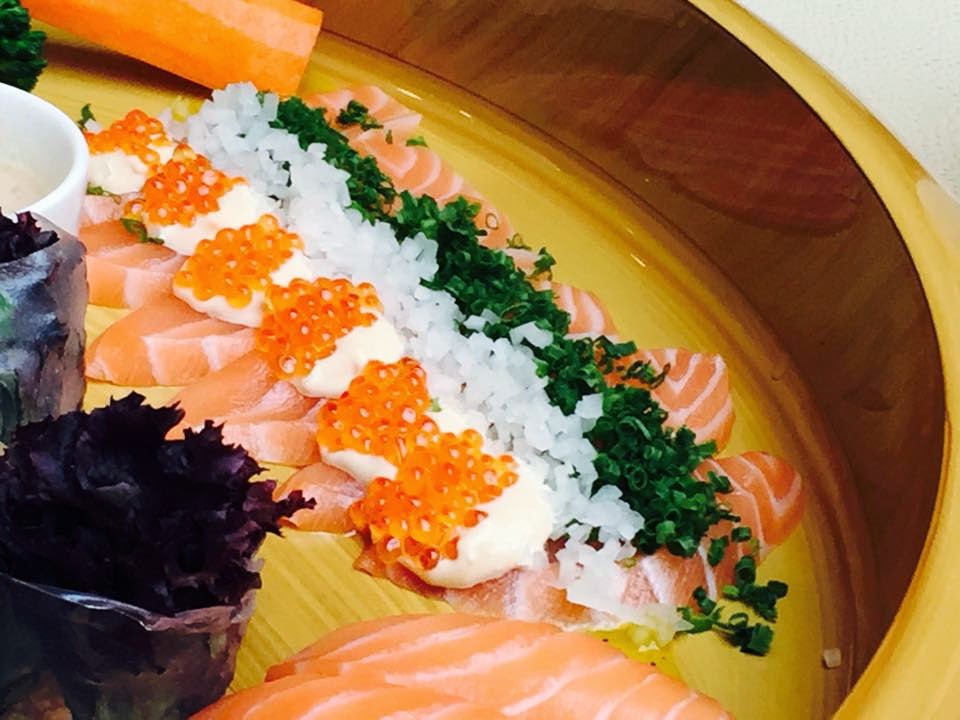 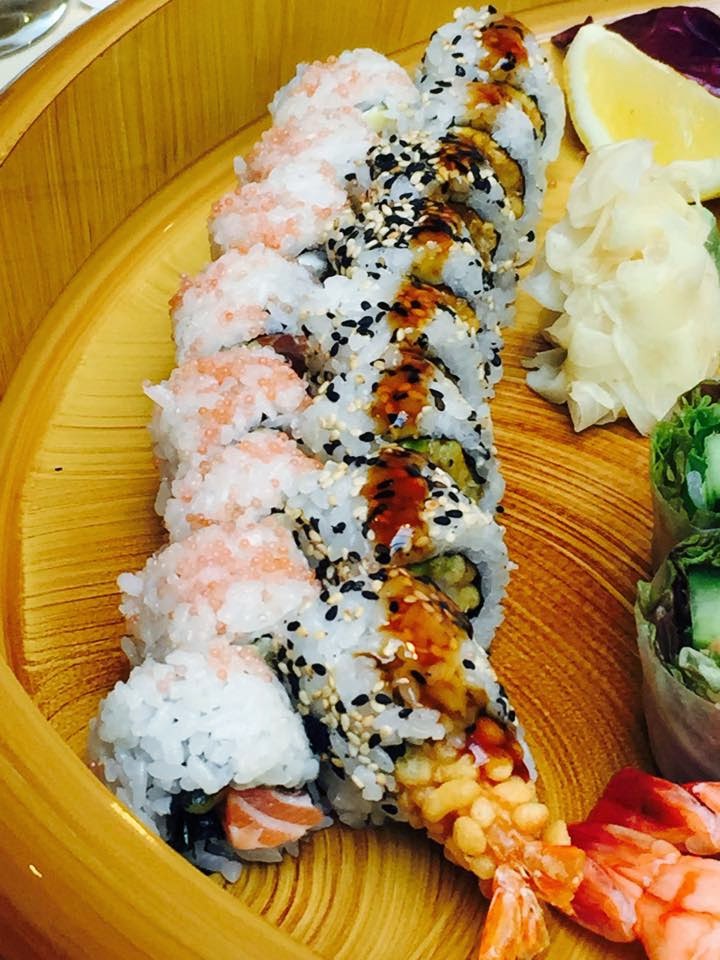 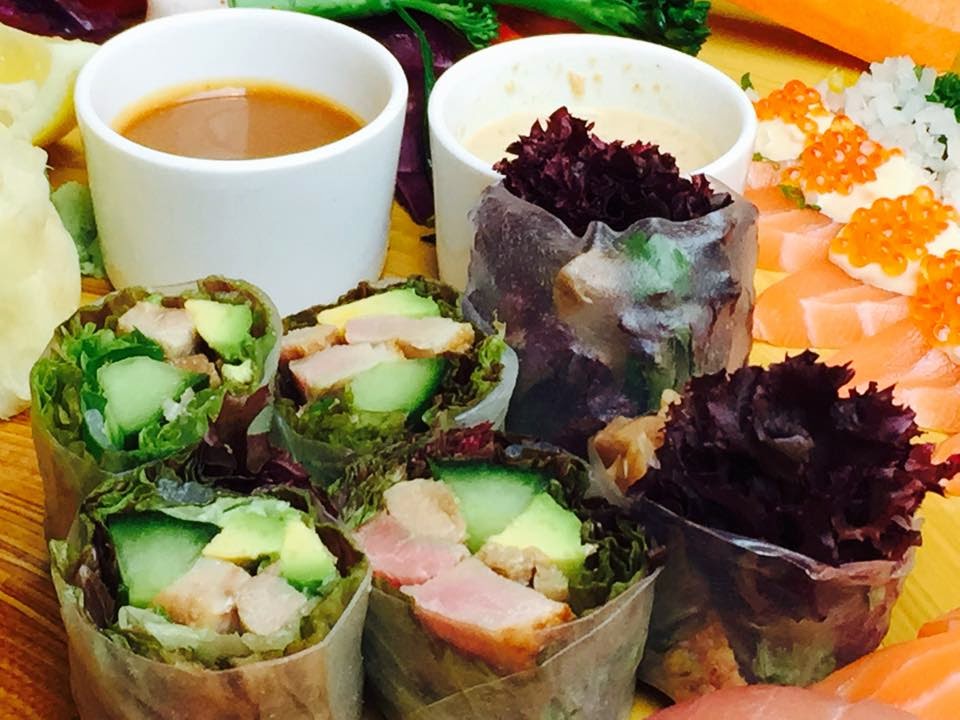 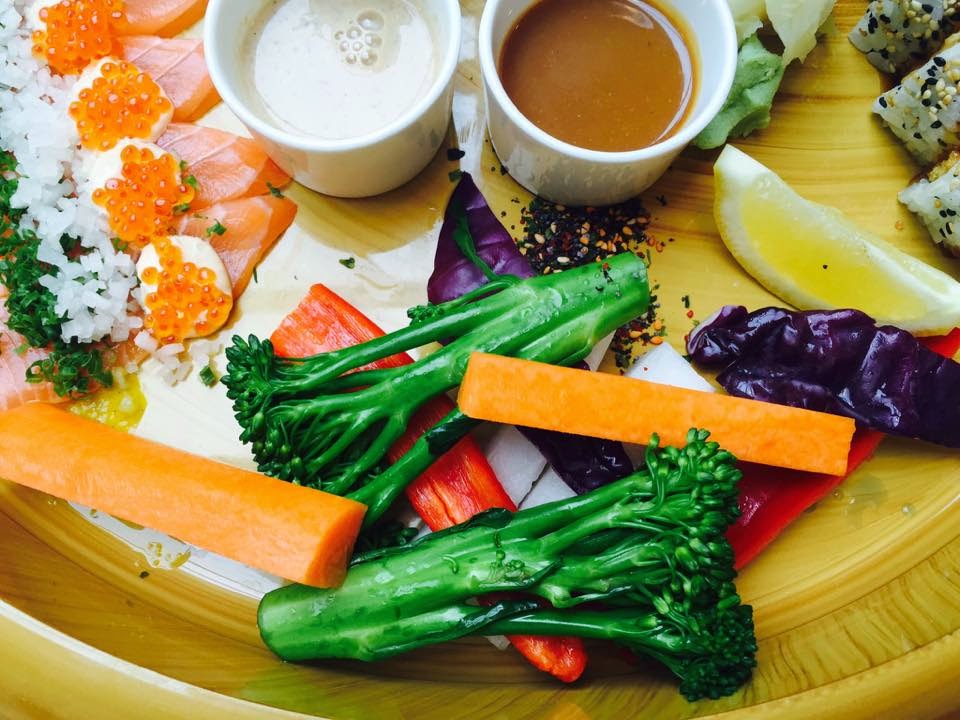 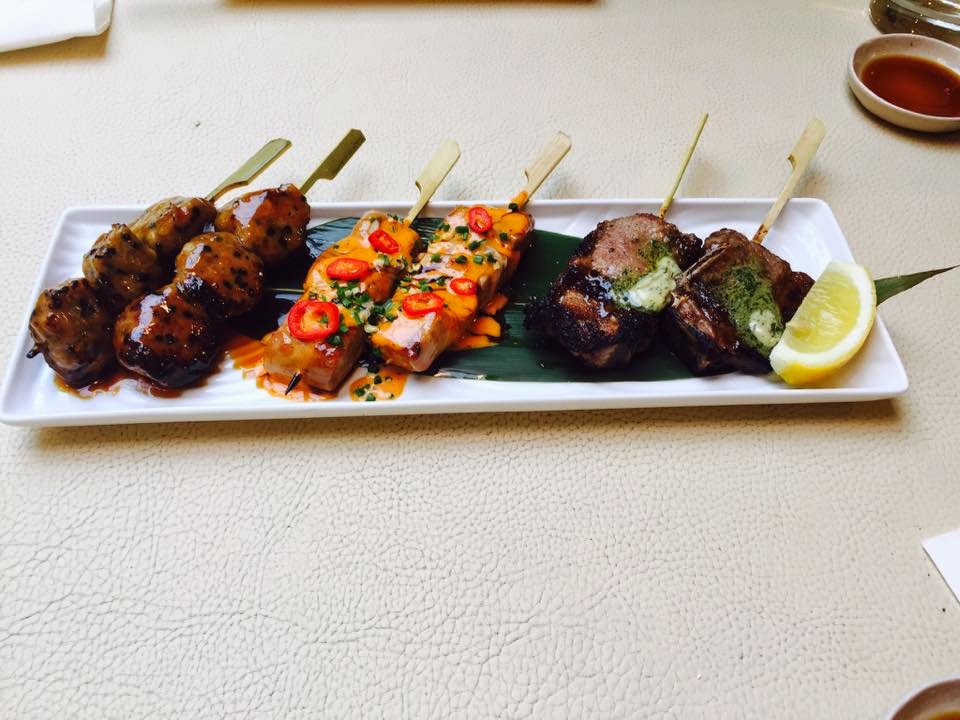 Hannah and I adore sushi but this place took it to a whole new level and allowed us to try new dishes at the same time as our tried and tested favourites. The food was almost too pretty to eat... but we polished it off and were stuffed by the end.

This isn't your bento box or ramen kind of place - forget Wagamamas or Yo Sushi. It's strictly sushi of the refined kind here and they do it very well indeed. If you love Japanese food or you are looking for a foodie adventure then this is the place to come. There are plenty of dishes to choose from on the menu, like light bites to full on platters like ours. You can also order the sushi individually if you like to mix and match your favourites.

If we are ever near Greenwich, we will definitely stop by again as it was a thoroughly enjoyable experience all round. 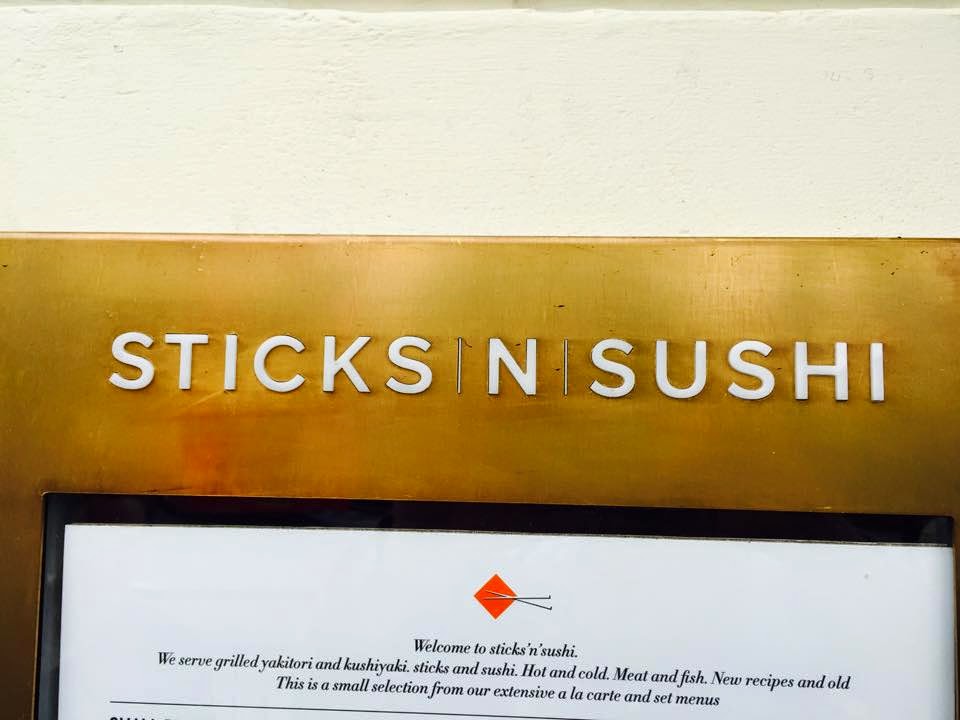